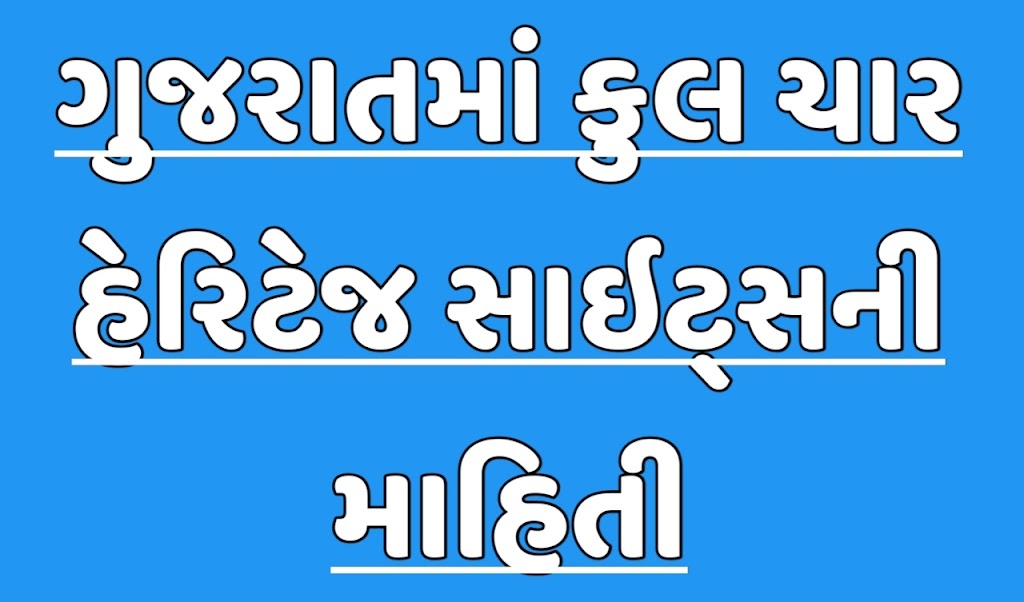 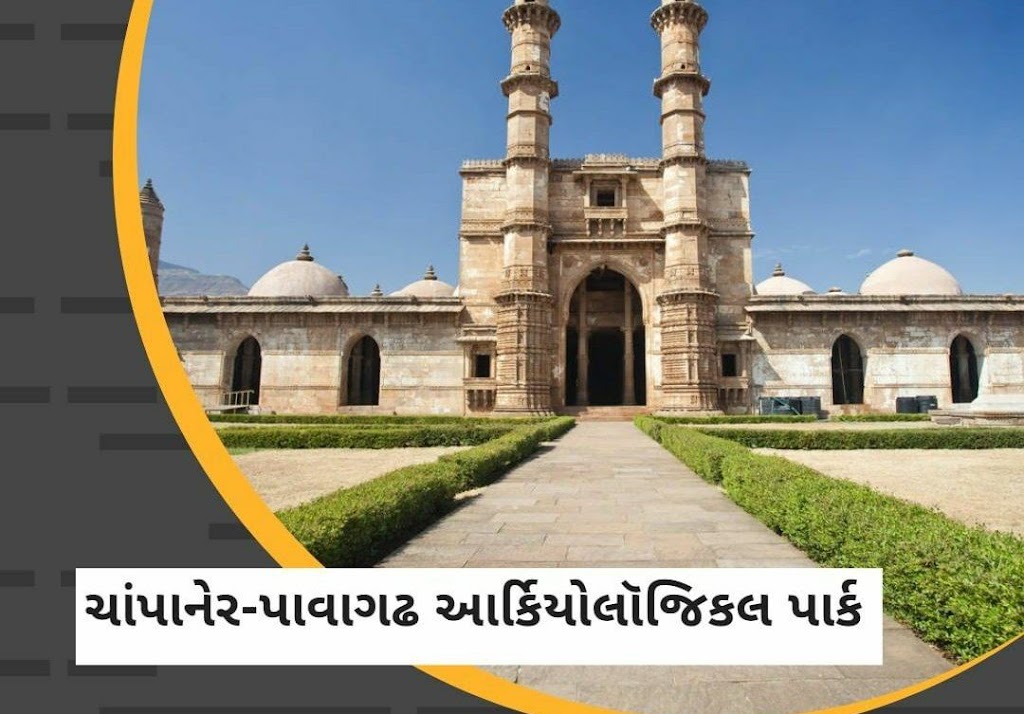 Champaner was occupied by Khichhi Chauhan Rajput kings in the 13th century and buildings were built. In 1484, Sultan Mohammad Begda declared Champaner as the capital of Gujarat. Many palaces, temples and dwellings were built in Champaner during the 8th to 14th centuries. The Jama Masjid in Champaner is a historical site. Champaner was added to the World Heritage Site in 2004. 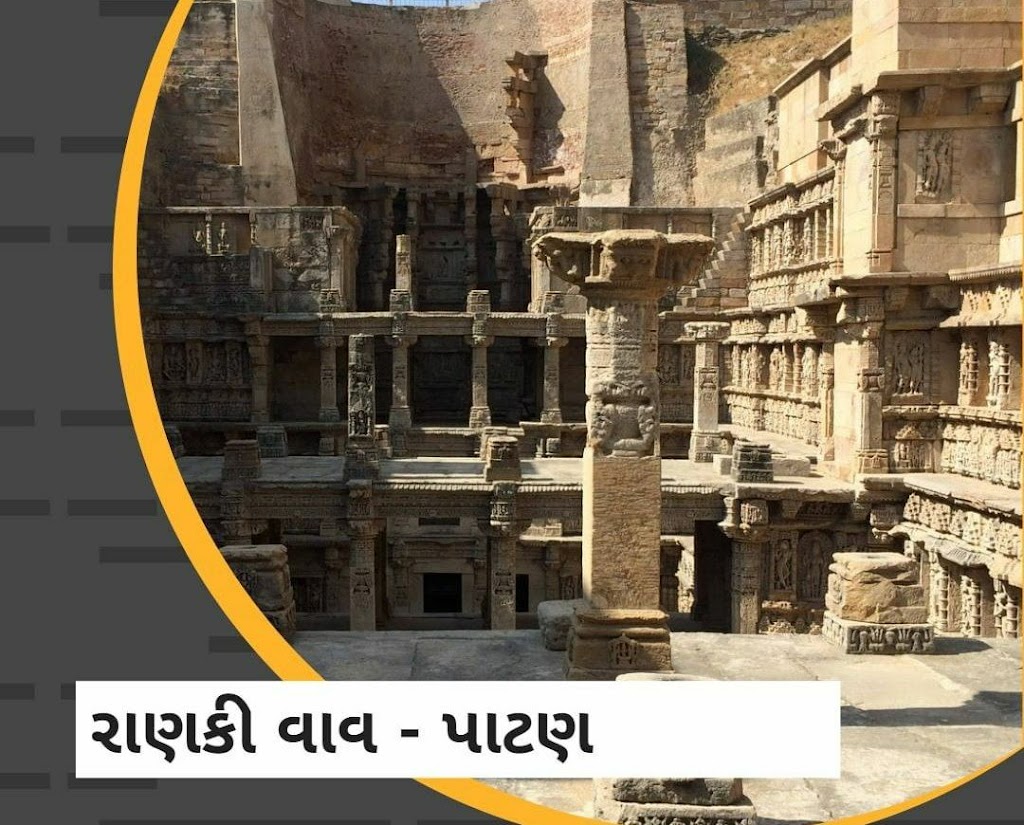 Rani Udayamati was built in the 11th century in memory of her husband Raja Bhimdev Solanki. . In 2014, it was declared a World Heritage Site. Vav has more than eight hundred ornate sculptures in seven windows. In this Vav there are statues of Lord Vishnu, nymphs with ten incarnations of Buddha.

Ahmedabad was founded in Was performed by Ahmad Shah in 1411. . Ahmedabad has been declared a World Heritage City. Awarded by UNESCO in 2017. Bhadra’s fort, the city’s old walls, gates, mosques and Hindu-Jain temples still preserve the city’s history. Ahmedabad’s hollows, alleys, terraces, public wells and religious institutions are its main features. 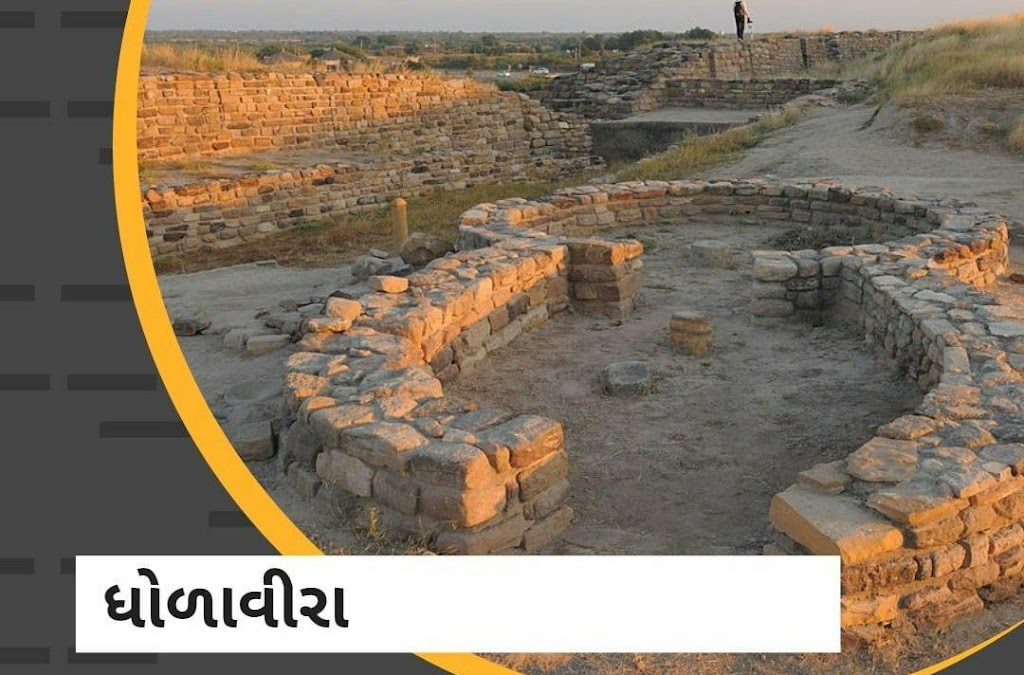 This city of Dholavira Harappan culture was built around 3000 to 1500 BC. It was inscribed on the UNESCO World Heritage List in 2021.

The ‘ancient city’ had a wonderful water management five thousand years ago. Dholavira is considered a modern city, it needed an ‘international port’.